The Board of Directors on both Moosonee and Moose Factory Cable had considered and discussed various options involving the future and long term operations of the local cable companies. 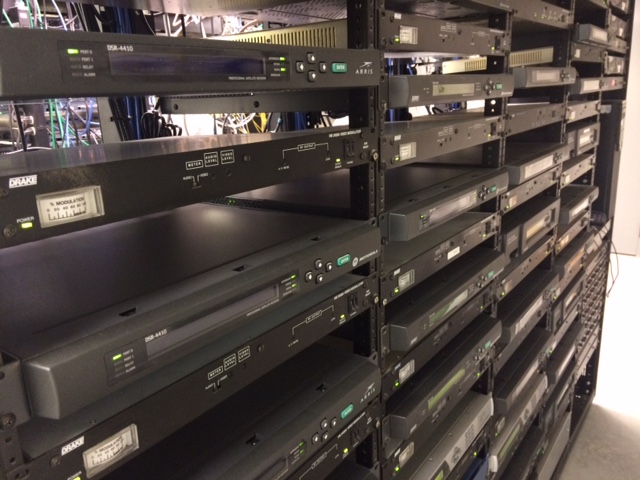 After several years of planning, the existing cable systems in both communities where upgraded and expanded into a Hybrid Fiber Coaxial Networking System. This network system would become the backbone in providing high speed bandwidth services to homes, businesses, offices, public and commercial buildings in both communities.

This Hybrid Fiber Coaxial Networking System has been in-service since the Spring of 2002.